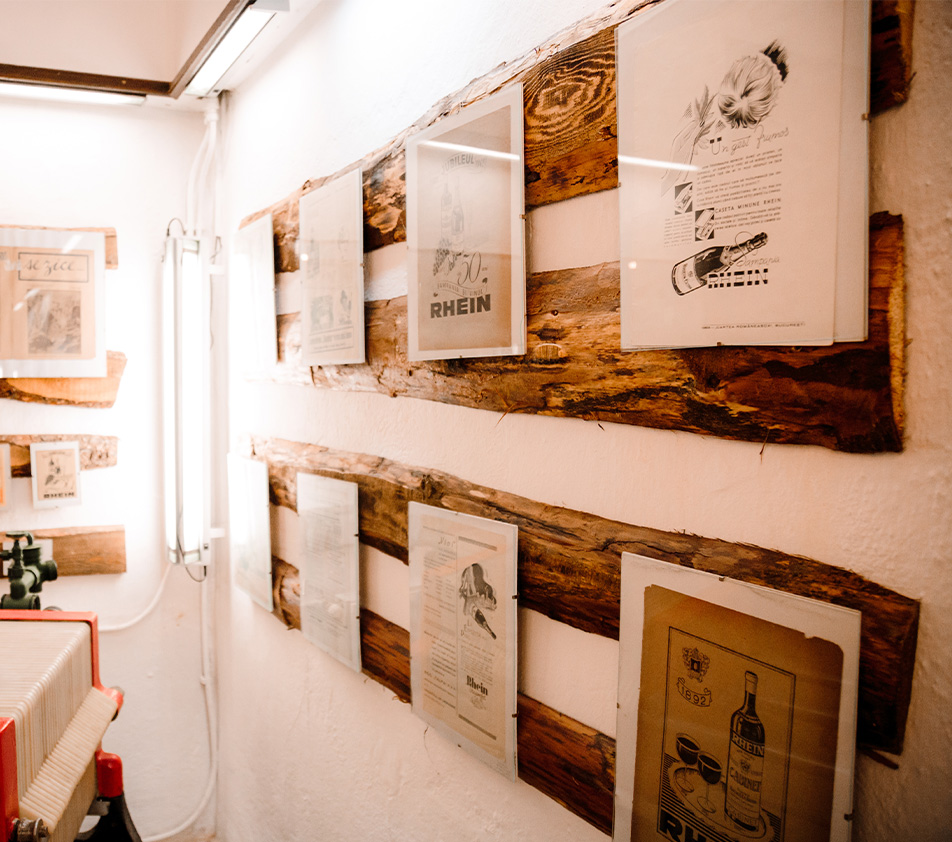 The history of sparkling wine in Romania 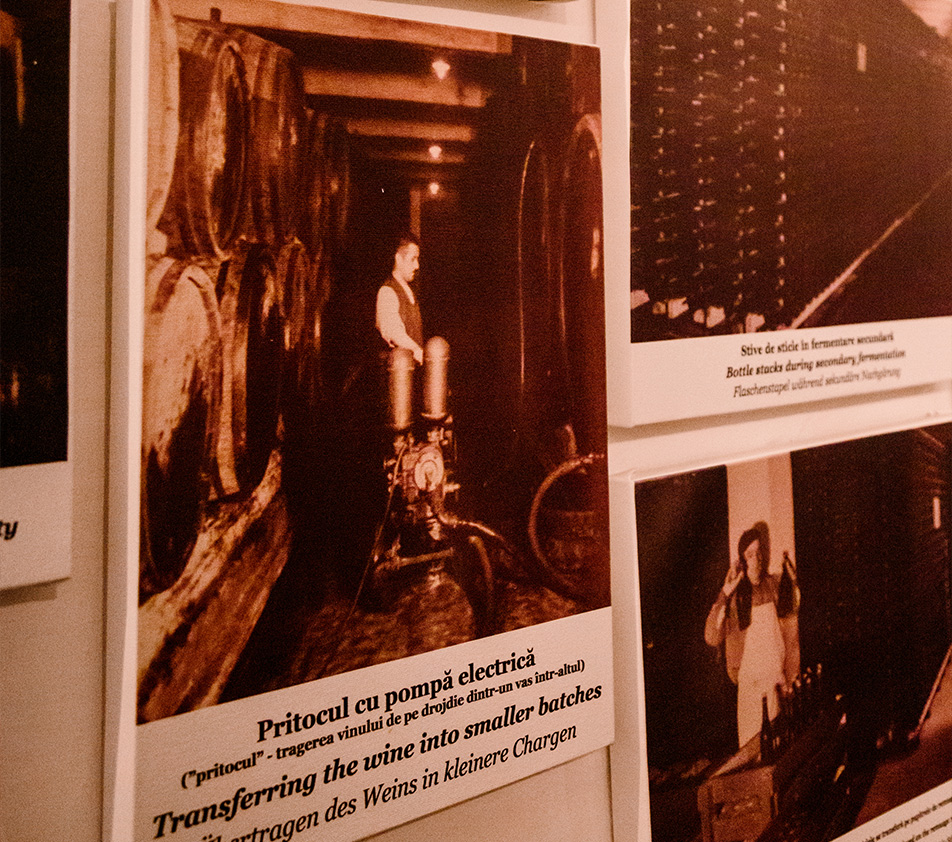 They are evidence enough of Romania’s capacity and will to produce sparkling wines. The first sparkling wine export dates from 1924 and went to Britain, Tom Stevenson’s birthplace. Since then, Romanian sparkling wines have always been present on the world’s wine market and won no few medals and prizes. The information provided shows that Romania not only has a long tradition, but is still an active producer on the world’s market for sparkling wines. 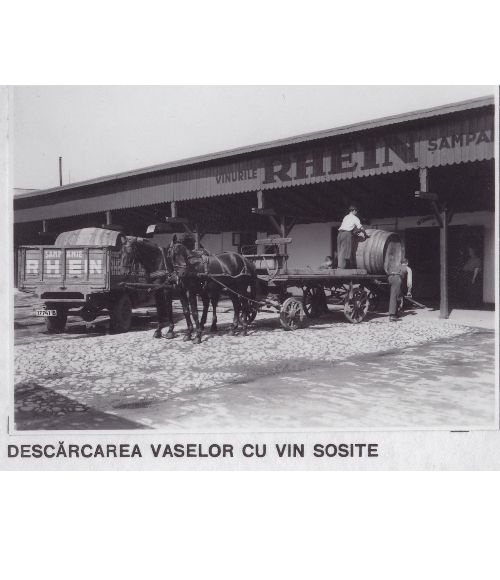 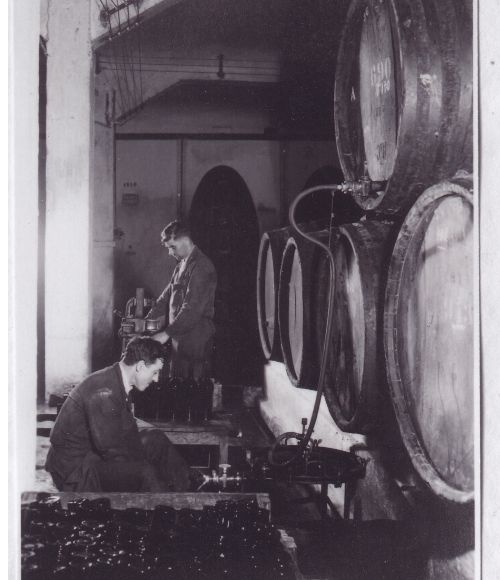 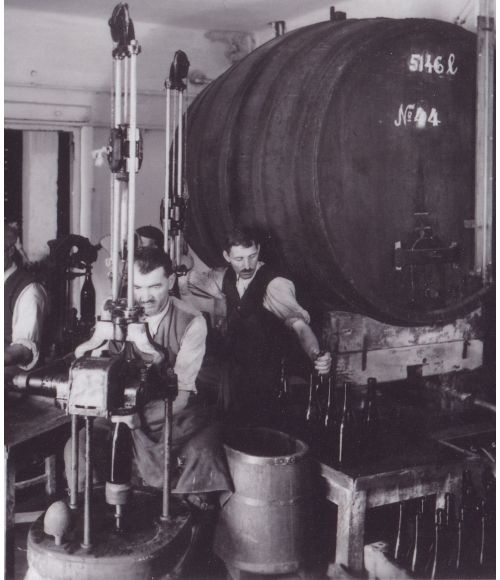 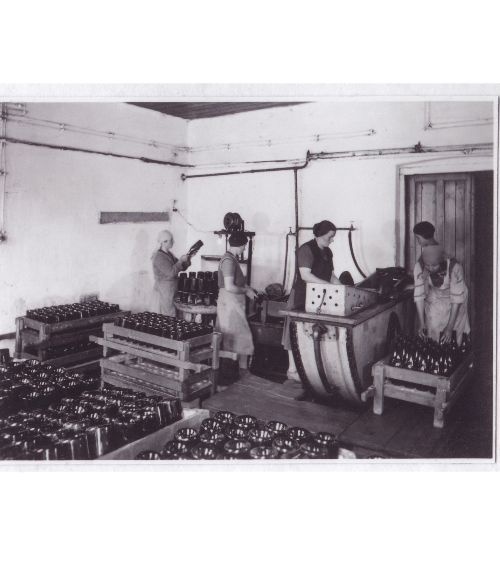 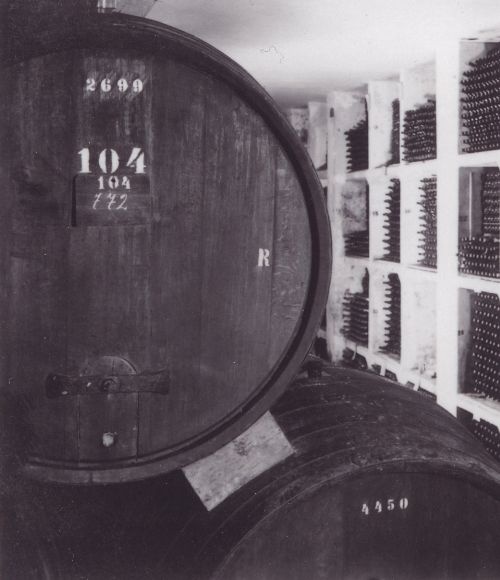 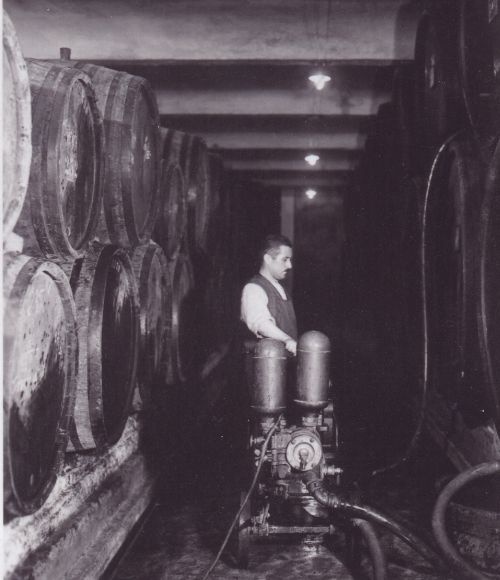 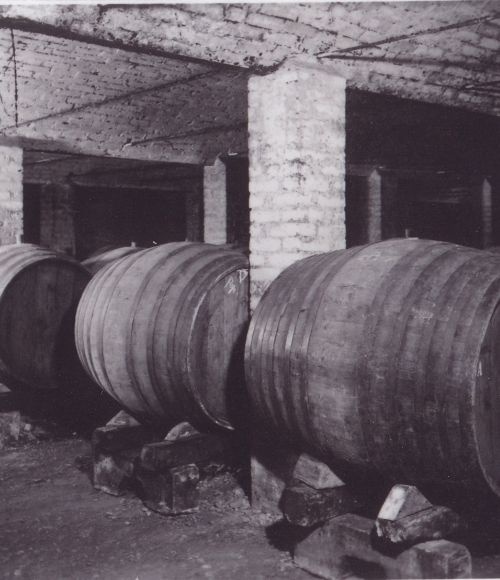 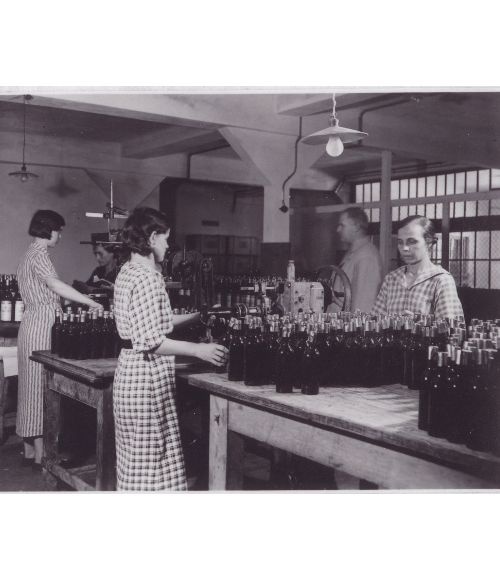 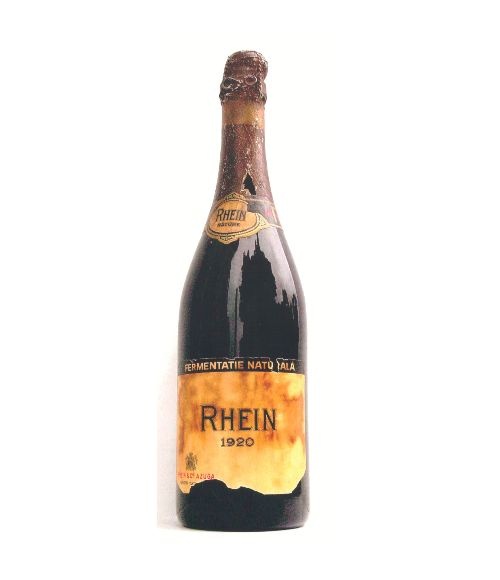 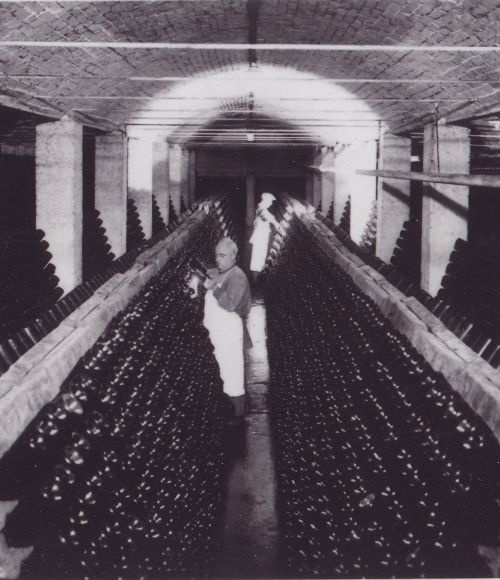 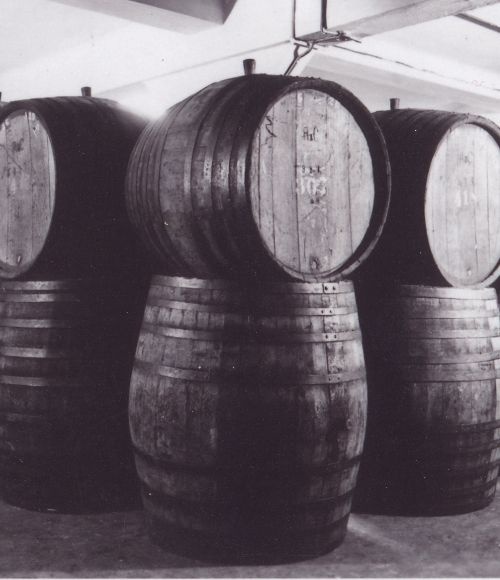 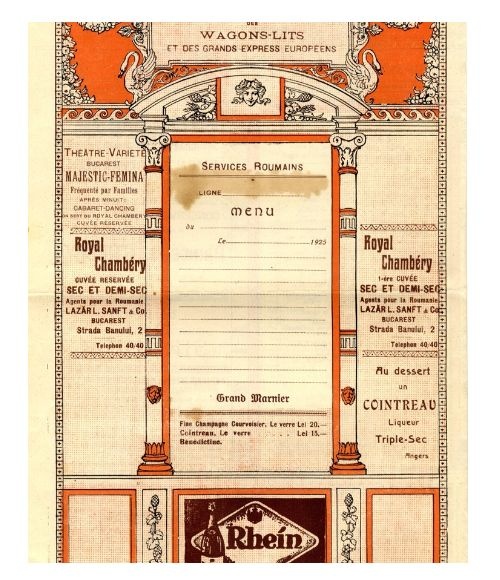 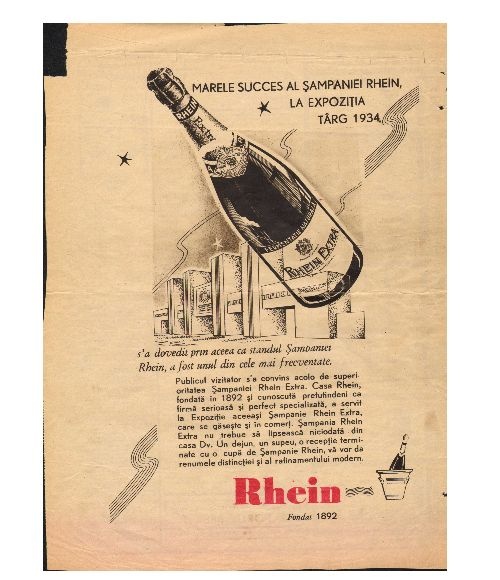 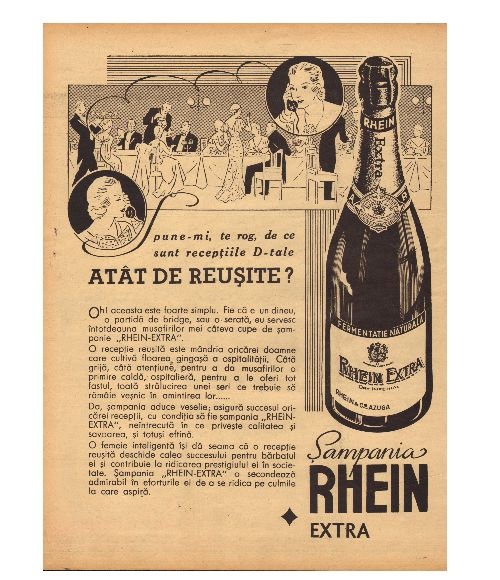 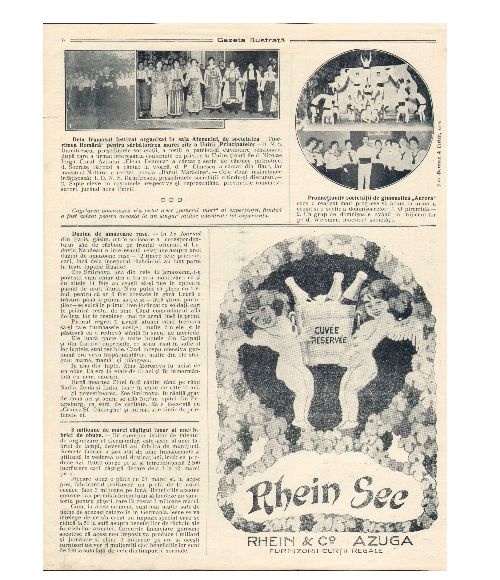 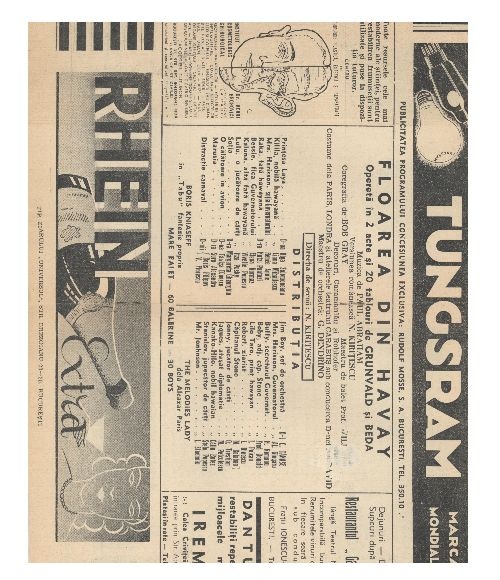 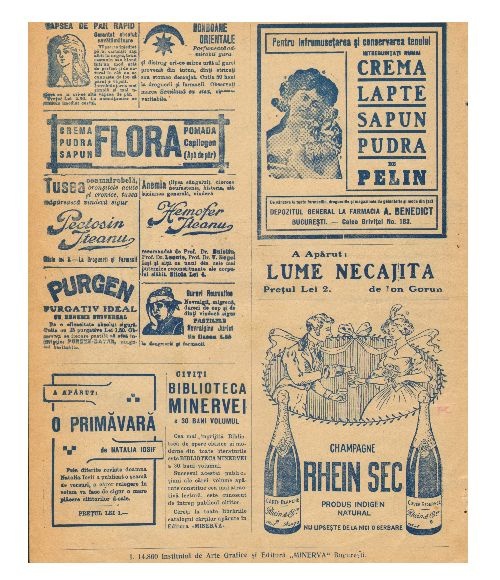 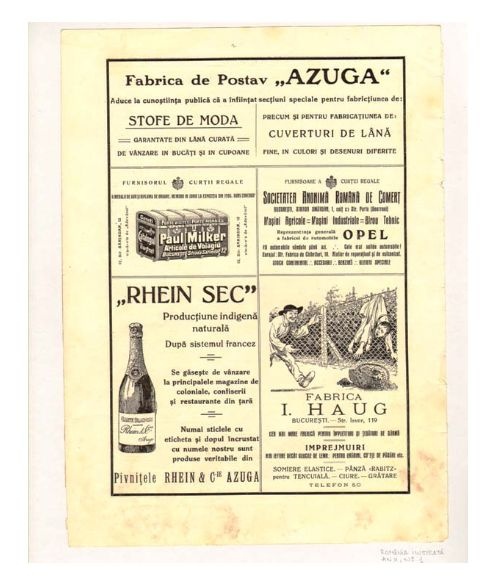 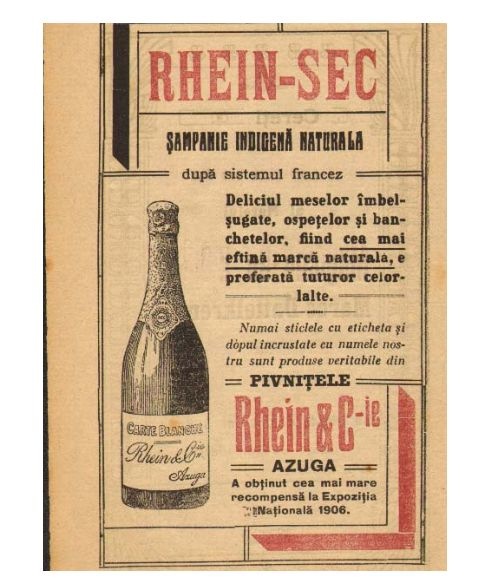 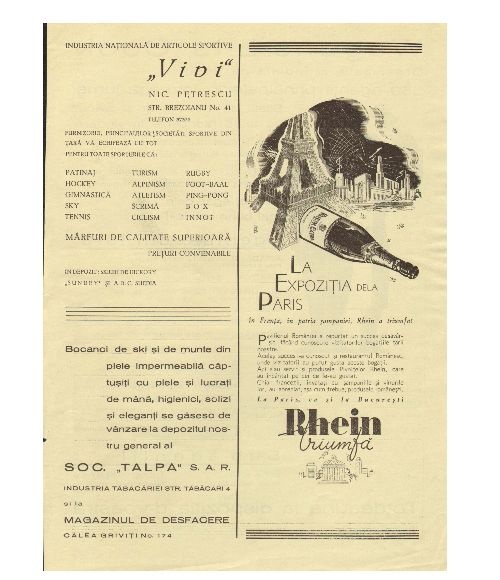 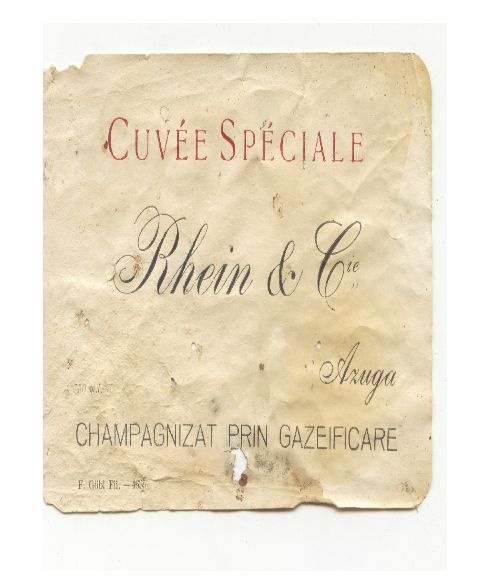 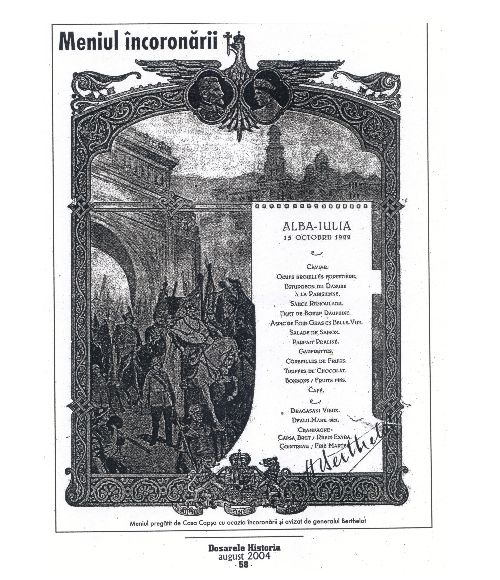 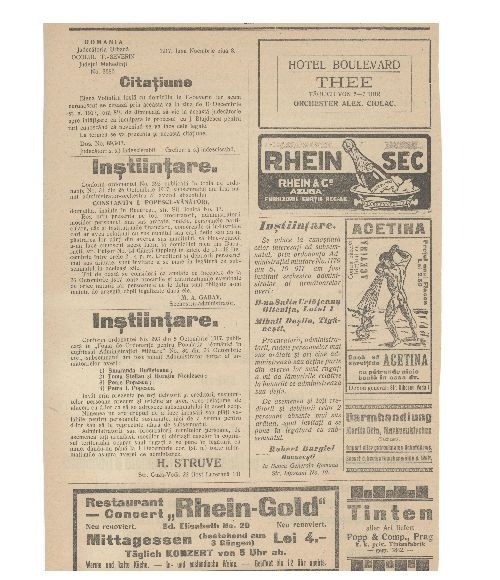 Confirm that you are of legal drinking age in your country